WASHINGTON D.C – Coming as a surprise to no one, the USA based Department of Labor agency OSHA has deemed Ethereum founder, Vitalik Buterin’s, head-to-body ratio a high-risk safety hazard

REDDIT, INTERNET – In light of the January 2019 51% attack on the Ethereum Classic network, a prolific Reddit user posted to the

SPOKANE, WA – Evident by a recent series of lengthy Craigslist job postings for blockchain developers to work on “the next Ethereum”, local man & self-described entrepreneur 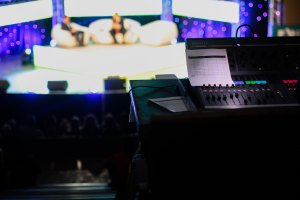 MOSCOW, RUSSIA – Wunderkind and Ethereum Founder, Vitalik Buterin, has decidedly re-branded himself as Vitalik BROterin in a recent Tweet following his out of character